Petrokefalo is a traditional village which, inspite the fact that it is near Heraklion (16 km), has never lost its traditional features. It is full of old traditional houses made of stone, many of which are now abbandoned, with yards inside. Petrokefalo is at the top of the hill, surrounded by fields of raisins and olive trees -nowadays. Until 1924 it was a a village with mixed population, meaning it also had many rich Turkish Cretan families. The eldests of Petrokefalo still tell beautiful stories back from their grandmothers’ times.

The traditional houses of Malevisi province were built with porolithon (limestone) which is an off-white Cretan stone. The traditional houses included the main room and the onda (one or more) that was used as the bedroom (or bedrooms). In the yard there was a well for the water of the household and the treadle for the stepping on the grapes. Wine was a necessary good for each household. The family would keep it in the cellar, which was under the ondas, for the children’s weddings. The traditional Cretan wedding is a very important thing for every Cretan family, even in our days. 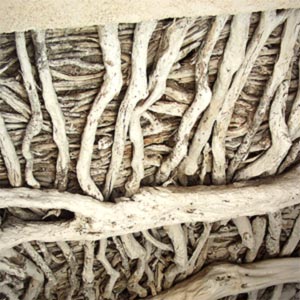 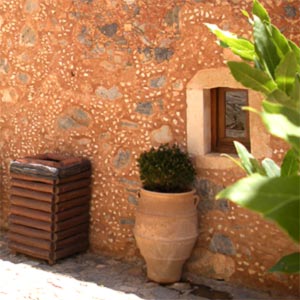 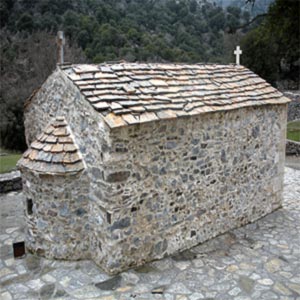